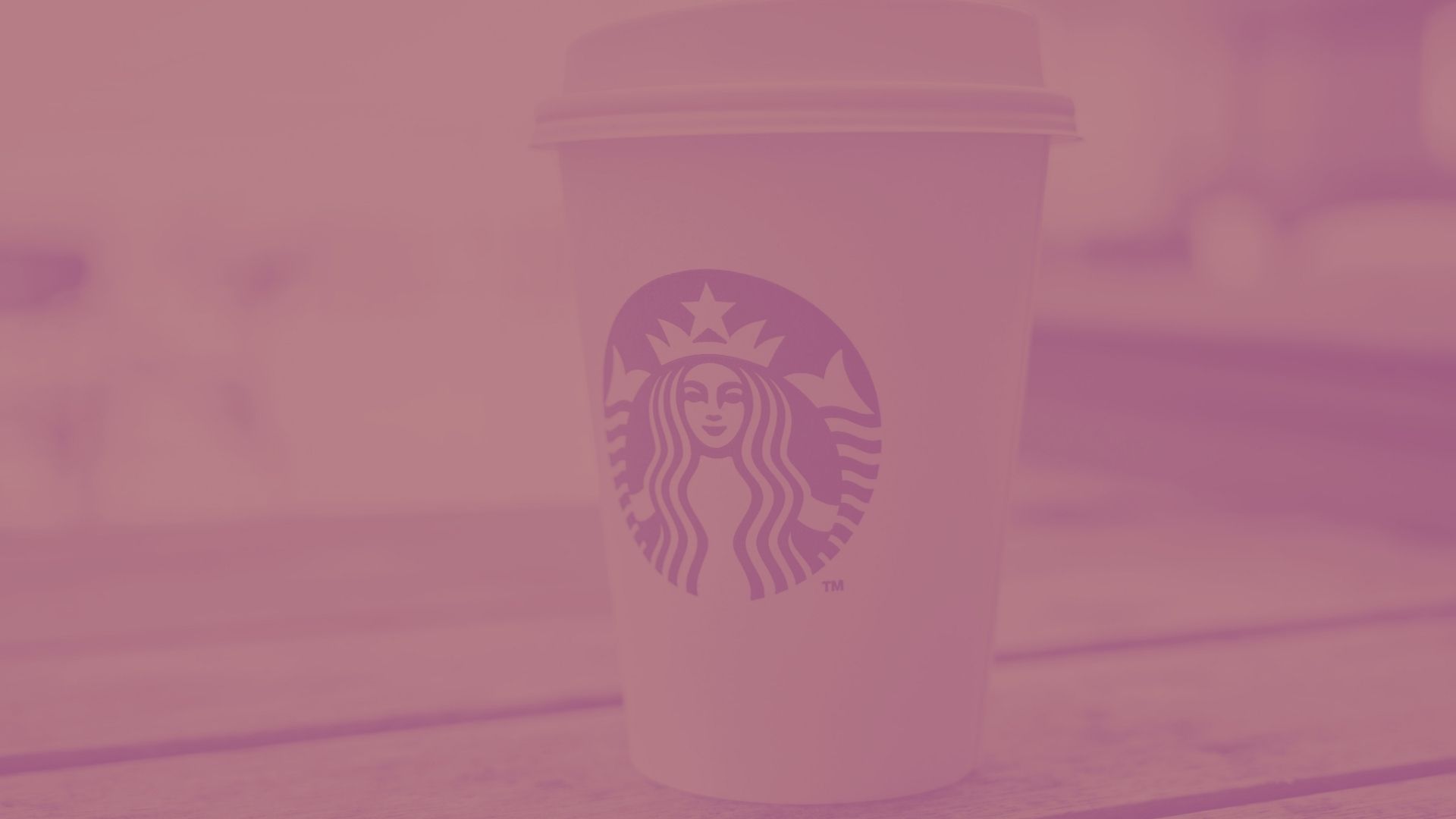 When We Fight Over Pumpkin Spice Lattes, Starbucks Wins

Brand allegiance, marketing, and coffee with more calories than a candy bar 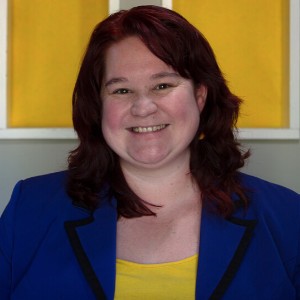 The titles revel in their bias without a hint of self-consciousness: In Defence of Pumpkin Spice, Confessions of a Basic White Girl, and In 2020, Pumpkin Spice is the Guilty Pleasure We All Deserve. These editorials come from some usually quite stuffy news sources - Time, The Inquirer; even CNBC is getting in on the trend of defending Starbucks' pumpkin spice latte ahead of another year of attacks from haters.

The pumpkin spice latte is a great example of brand allegiance, which is the tendency for customers to fall for a brand so hard they become advocates. The concept, once called tribalism, has been around almost as long as I have but it has surged as a buzzword lately because of the fractious relationship between passionate political movements in the US. But in life, as in politics, there are benefits and detriments to just about everything.

Why is the pumpkin spice latte such a thing?

As sure as the leaves turning and the kids going back to school, the return of the pumpkin spice latte to Starbucks has become a strong modern indicator of the new season. With other coffee and food chains getting in on the action and the emergence of pumpkin spice everything (candles, donuts, even body wash!), its market impact is enormous. The #PSL, as it's known to its fans, is Starbucks' most popular seasonal drink by far, making the company an estimated $2 billion in the past 17 years. Yes, it's been 17 years. Yes, I feel old too. This year, the PSL launched in August, earlier than ever, which swiftly bumped their buzz rating from under 30,000 to 205,000, according to Thinknum.

So why do people like it so much? My theory is that fall is a special time for many Americans: new beginnings at school, Thanksgiving, turning leaves, and that all-to-welcome productivity slide into quickfire holidays and the end of the year. Starbucks managed to capture something like the feeling of “fall, family, and togetherness,” add a ton of sugar, and sell us something that feels festive but still warms your hands on a chilly morning. The brand appeal is that PSL has become synonymous with fall and if you like fall, you should like this. The fact that it's only available for a few months adds to the buzz.

What's worse than being talked about?

Not everyone is a fan of the PSL phenomenon and it has become common - even somewhat fashionable - to hate on the drink and everyone who likes it. Led by food blogger Vani Hari, nutritionists and foodies piled on Starbucks in 2015 about the amount of sugar and additives in the drink. The same affinity that has sold 4 million cups of the stuff has sparked a PSL backlash from folks who aren't singing from the same songbook.

The love-or-hate-it discussion is a favorite of the morning TV shows on slow news days in the fall, and if your blood pressure is low, I can recommend this explosive rant by Vice's Scotty Smalls about how the PSL is the apex of all that is wrong in the modern world (swear jar warning) and shows, among other things, a character flaw in its proponents. Methinks Smalls could do with a little less coffee.

But here's the rub: Bad buzz is still buzz.

Even with all those sales, there are still people who have never tried a pumpkin spice latte and this will be their year. Others will return to see what the fuss is about. And more still will hear PSL and think: "Starbucks, yeah. I could definitely go a mocha today."

I once read a book about white bread and watched a documentary about the evils of sugar within the span of a couple of weeks. You'd think this would have put me off sugar for life but I ate more sandwiches and Skittles in that month than I did in the preceding two years. Despite the criticism - or maybe because of it - I was compelled to put even more of this trash in my body. And I felt great about it. It felt like defending my friends.

It turns out that when a person or group from outside your group attacks a brand you have an affinity for, many people double down to support it even harder. They vocally defend it and support it with their pocketbook. So you might win the argument and lose the war. Pumpkin spice latte may be a terrible drink but saying so means more buzz and an always-online army of PSL zealots ready to defend their little cup of happiness. Love it or hate it - either way, Starbucks wins.

The rich text element allows you to create and format headings, paragraphs, blockquotes, images, and video all in one place instead of having to add and format them individually. Just double-click and easily create content.

How to customize formatting for each rich text

Headings, paragraphs, blockquotes, figures, images, and figure captions can all be styled after a class is added to the rich text element using the "When inside of" nested selector system.

Lyndal Frazier-Cairns is a marketing strategist and director of No Pants Consulting. She helps companies find their voice and make their content smarter, stronger, and less boring. 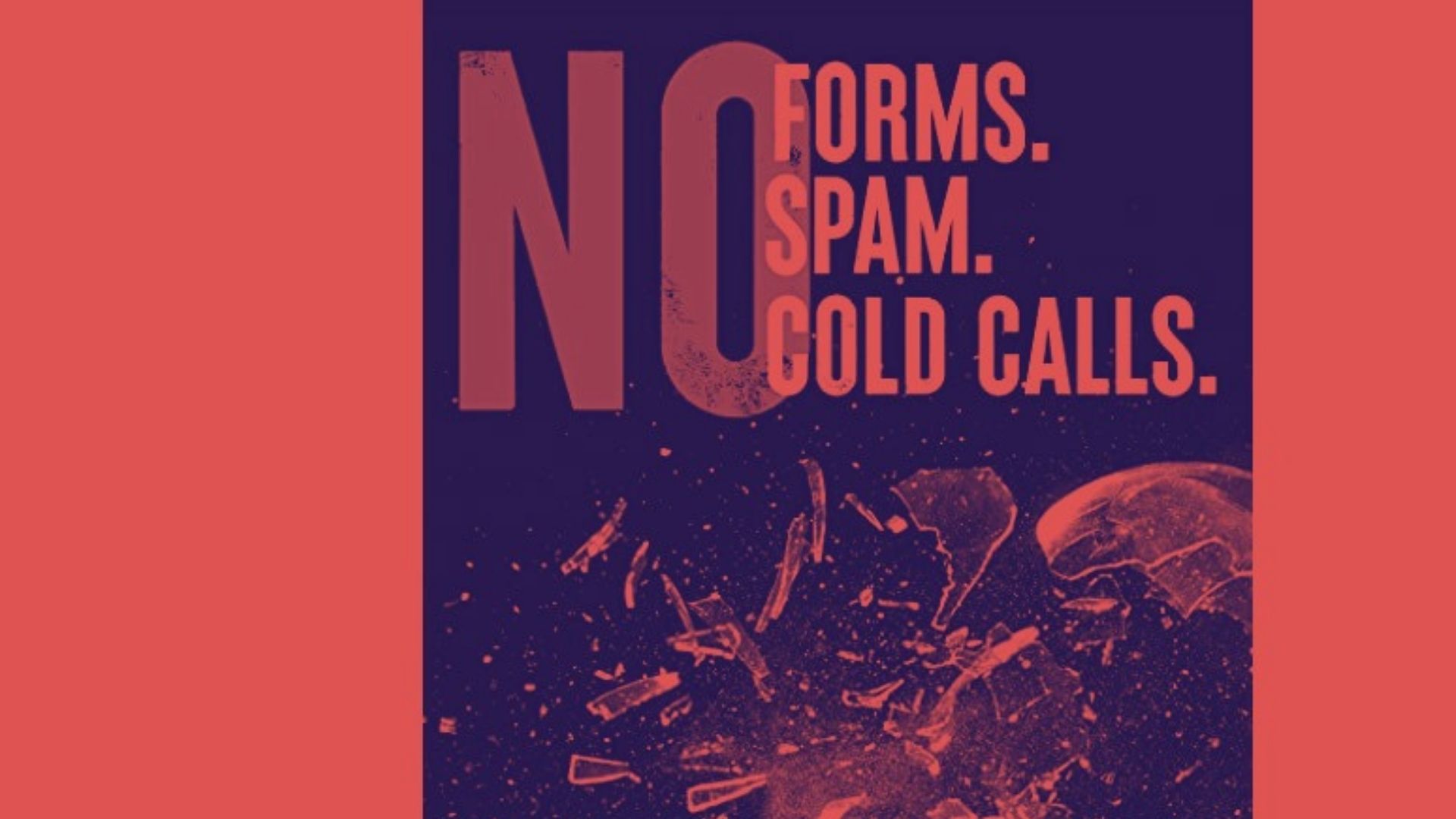 Treat prospects like humans? "No Forms. No Spam. No Cold Calls" teaches marketers how to do just that. 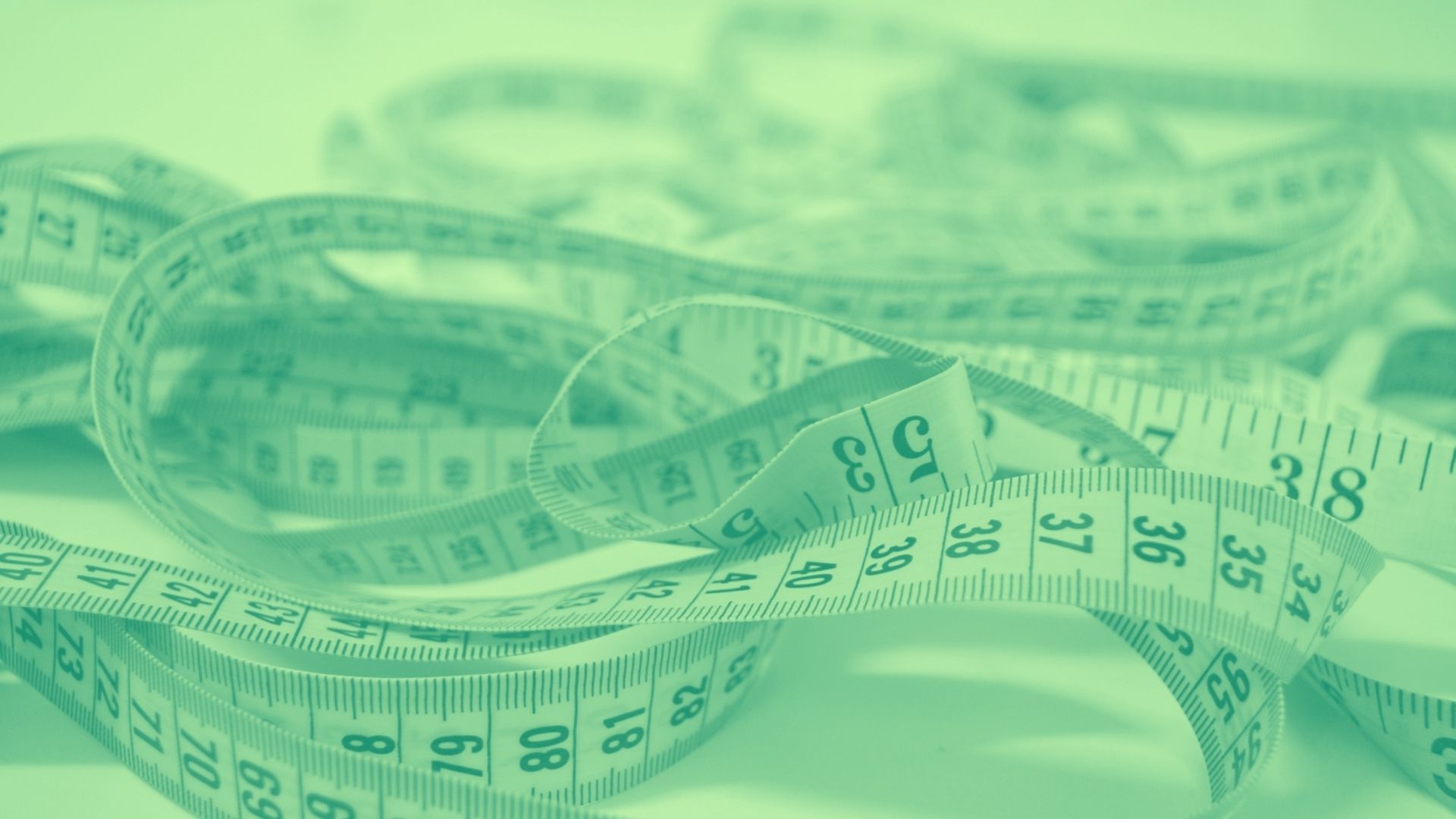 How Do Marketers Determine What Metrics to Measure? Here's Where to Start.

Level up your revenue skills.

RevGenius is a community of revenue generating sales and marketing professionals brought together to learn, share, support, and grow with each other. You can consider us your alt work family! 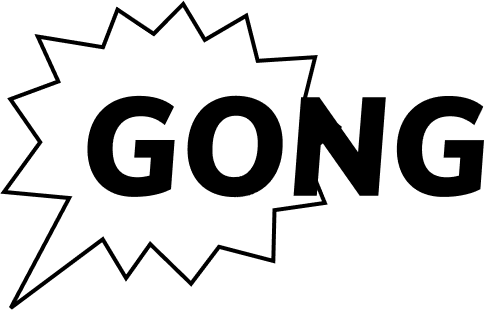 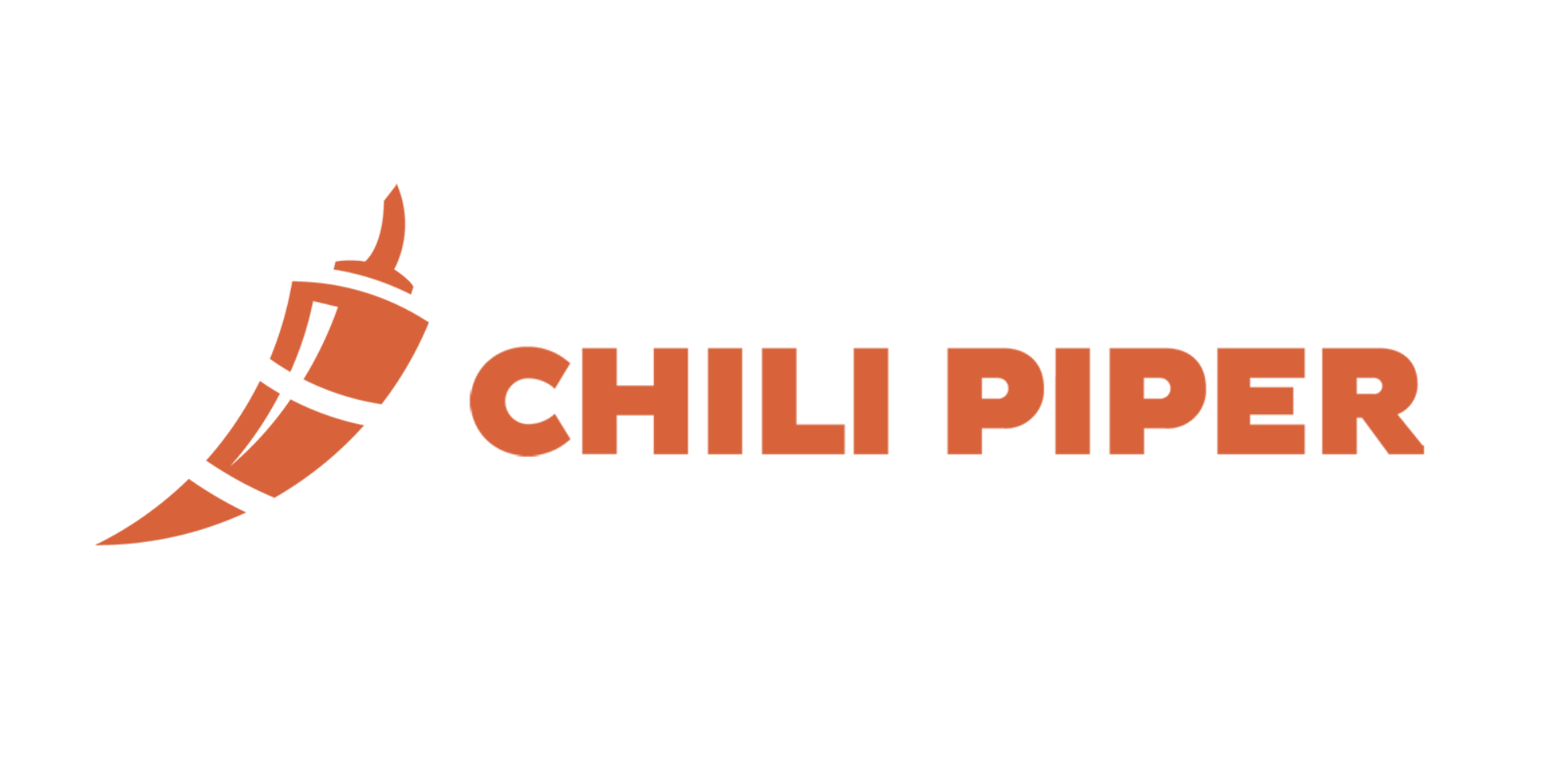